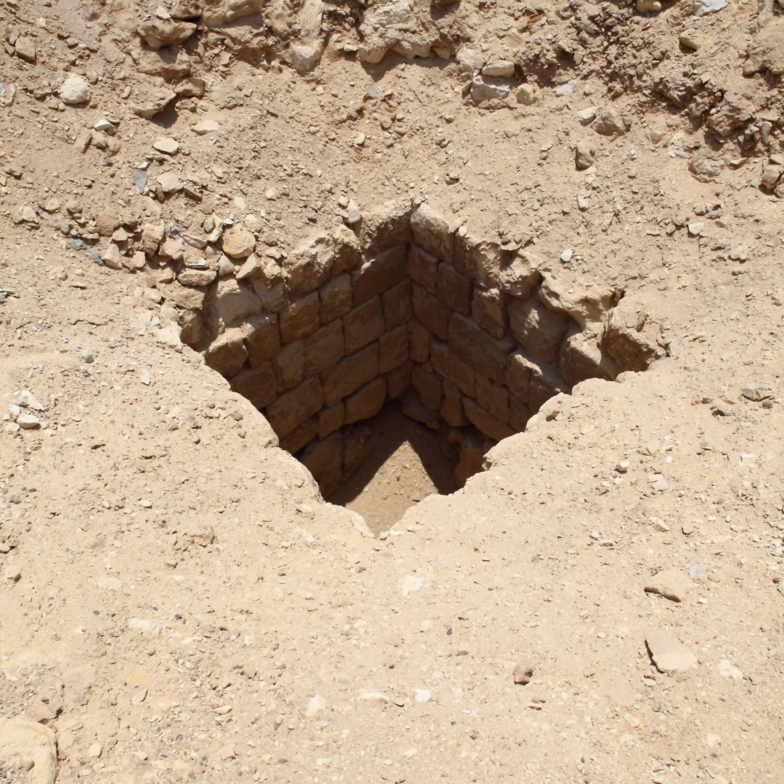 Are you familiar with the pit?

That is feeling, at least, as if somehow you have been tossed in a pit?

Ambushed by friends, or family, or just by your own feelings that somehow you are too small, too ineffective, too inconsequential to matter?

I’m sure you have, because there is probably no human other than perhaps a narcissist who has even not been down in the pits!

It may be because you screwed up, maybe big time. It may even be disconnected as far as you can see from anything that you or anyone else has done!

Yet there you are, in the dumps, or worse in a black hole that is just sucking the energy, imagination, love and joy right out of you!

Yes, he is an idiot. Yes, she is a witch. Yes, your family sucks. Yes, your boss in a nightmare!

But unfortunately, while that is all true, give or take, you are the one suffering.

Being in the pit is a biblical theme. Did you know that?

All kinds of biblical characters have been there. Jeremiah got dumped in one by the Israelites because they didn’t like his prophesies.

Daniel was in a lion’s den, Shadrack, Meshack, and Abednego in a fiery furnace. A woman was dragged before Jesus by a crowd of “religious” people so she could be stoned to death.

A pit. Sometimes with walls. Sometimes just walls made almost entirely of feelings. Depression, loneliness, fear, and anger all can make unscalable walls around us.

It is a pit and it’s the pits.

We can’t break out, we can’t walk away, we are stuck and in need of rescue…

Unless and until someone comes to offer us a ladder, throws us a rope, or uses their light saber to cut a hole in the wall.

Joseph, the nasty younger brother who has decided his mission in life is to lord over his 10 brothers that he is dad’s favorite, Rachel’s, the beloved wife of Jacob, son, has gone a step too far!

His dreams have confirmed his status, you know. If you are unsure about how haughty Joseph was, just reference last week’s sermon at otisvillepres.org/worship for the sermon blog and the sermon podcast!

So when Jacob/Israel send Joseph to find his shepherding brothers, they decide to take care of his nasty habit of pretending to be the big man on campus as a snot nosed 17 year old ‘prince”.
They plan to kill him!

Then they’ll tell dad it was a wild beast did him in and into the pit he goes!

And, if not for Reuben, Joseph would have died.

Imagine if you will, lying in the bottom of that pit. No way out, and ten brothers who are perfectly happy that you are there!

You’re not dead, but you might as well be!

Scared to death, you have no idea what comes next. And sorry to say, in at least Joseph’s story, it doesn’t really get any better for a long time.

What was the dream about?

Not the sheaves or the sun, moon and stars.

It’s about knowing that God has plans. That God has got this story in his hands.

It’s all about what Jeremiah says “For I know the plans I have for you…. plans to prosper you and not to harm you, plans to give you hope and a future.” (Jeremiah 29:11)

Now depending on your point of view, the pit you find yourself in could be the bottom and it is all uphill from there. It could.

But it wasn’t for Joseph.

The haughty young man was going to be God’s instrument for the salvation of Israel, and he was going to needs years of preparation, including more than one pit.

No matter what pit you find yourself in!

Do you hear what God is telling you?

Hang on! Keep the faith! Call in the prayer warriors!

God has got you.